Mapping of Massacre Sites in Algeria

Mapping of Massacre Sites in Algeria: The great massacres of 1997-1998 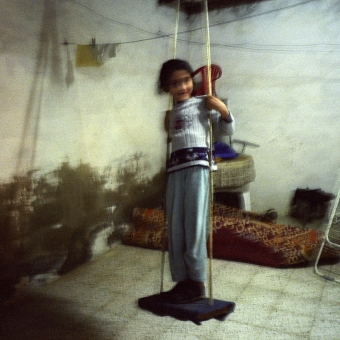 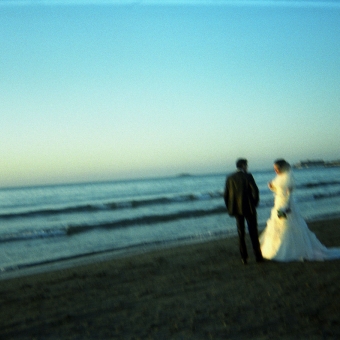 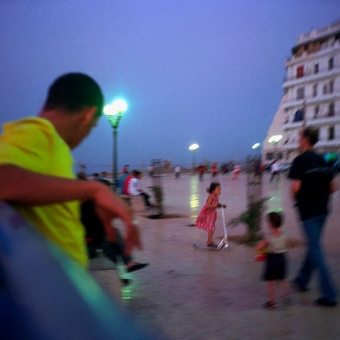 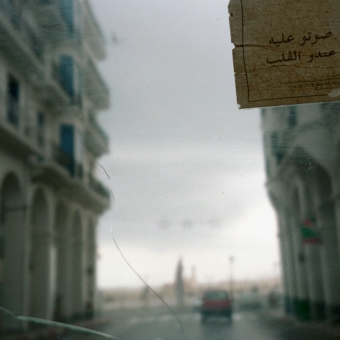 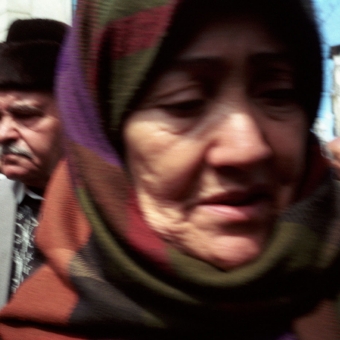 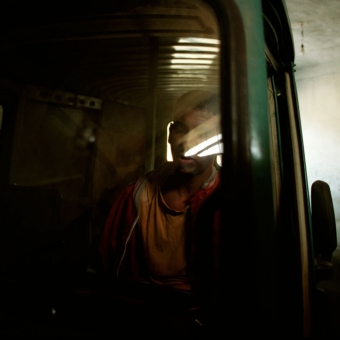 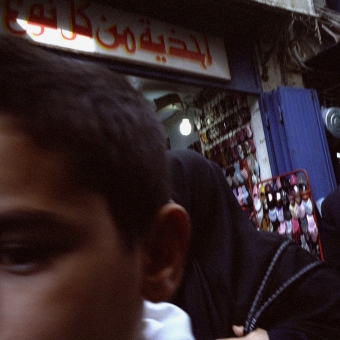 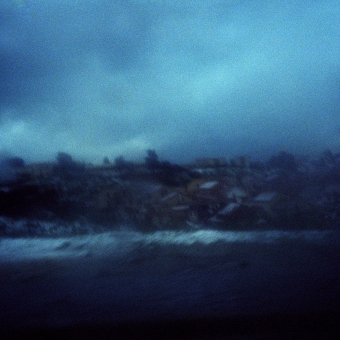 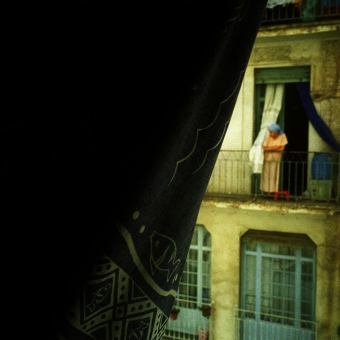 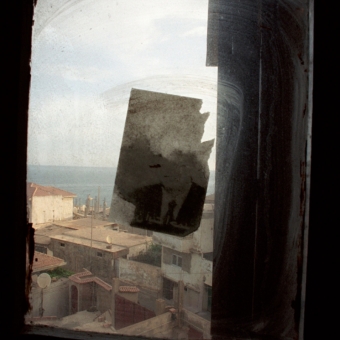 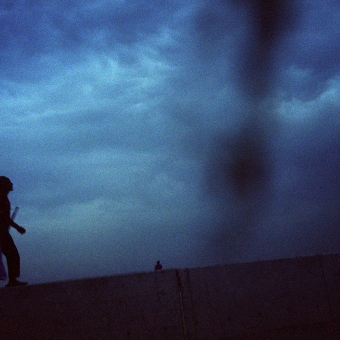 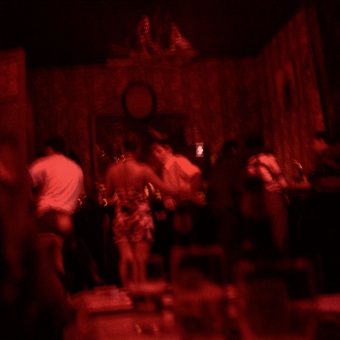 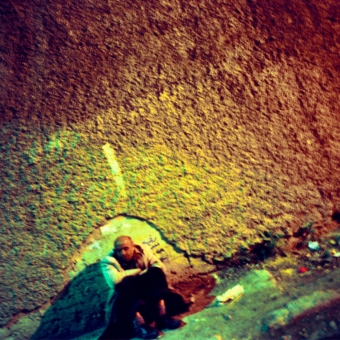 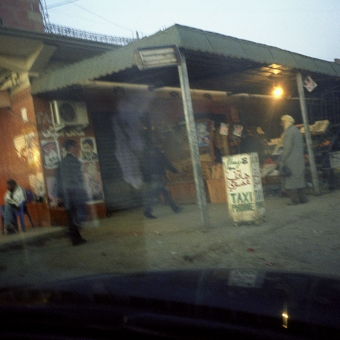 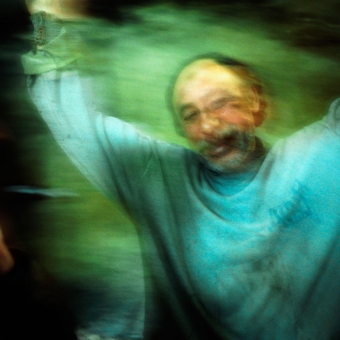 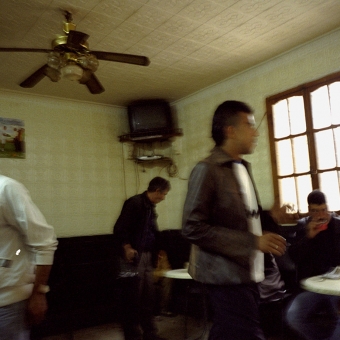 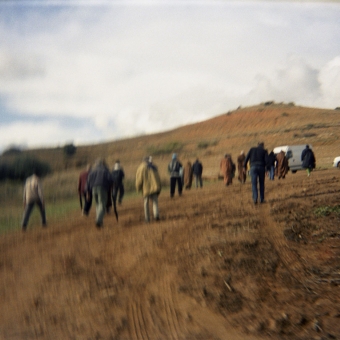 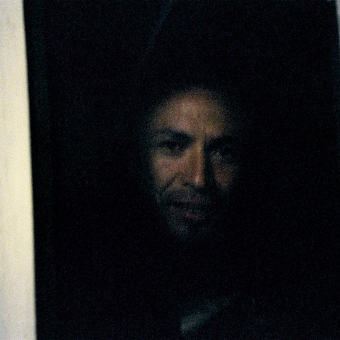 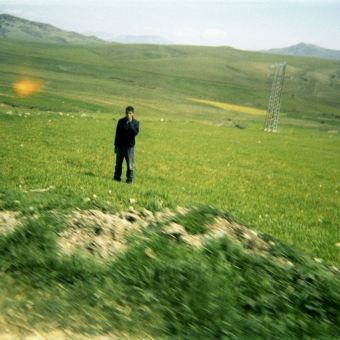 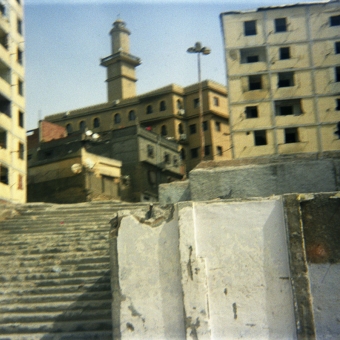 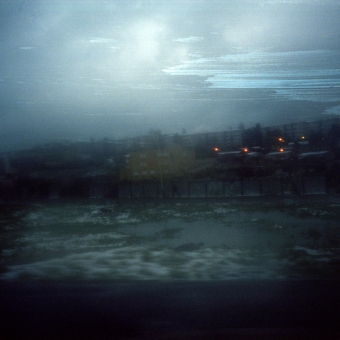 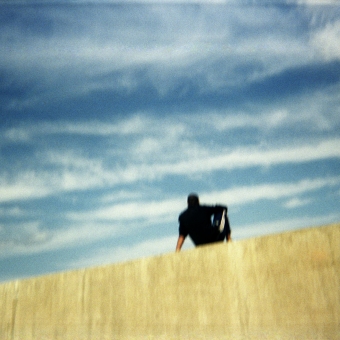 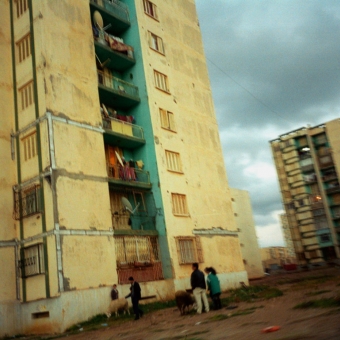 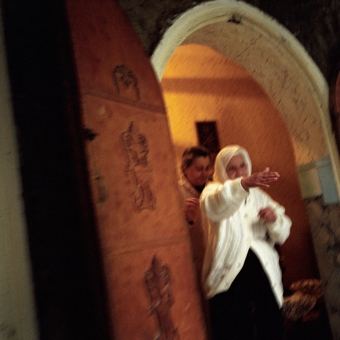 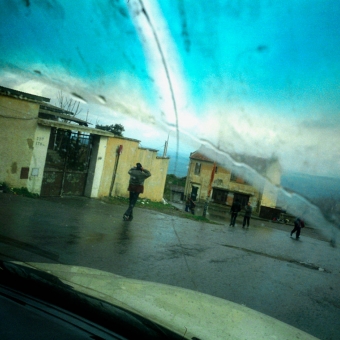 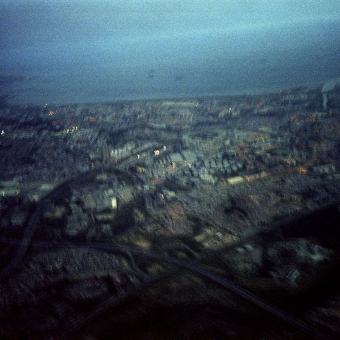 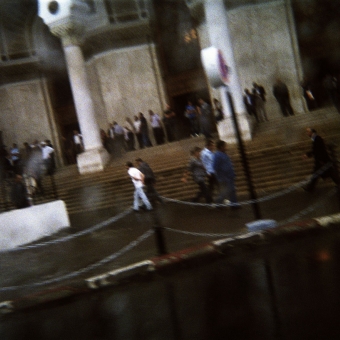 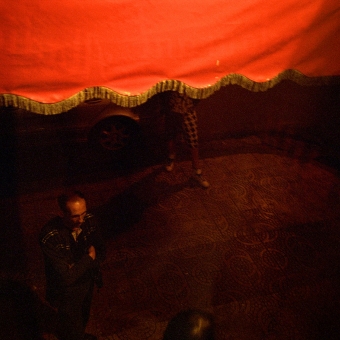 In 1997, during the Algerian Civil War, Algeria experienced a wave of unprecedented massacres of civilians, with a paroxysm of violence at the end of the summer and into early 1998.

The term "massacre,” which doesn’t correspond to any precise legal concept, blurs the brutality of what has occurred: the crime is not qualified, the affected persons or groups remain anonymous. The culprits themselves are obscured by an opacity that the term "terrorist" can only intensify. The result is a triple denial: the suffering of victims, the search for the truth about these crimes, and justice itself.

In April 2002, during my previous project in Algeria ("Disquiet days 1993-2003"), I was faced with these events for the first time by going to one of these massacre sites. It was Bentalha where, on the night of September 22 to 23, 1997, during a night of horror, over four hundred people were massacred.

It was a rainy day the day my friend D. took me to Bentalha. The sky was gray and threatening. I was nervous. Suddenly I see the sign "Bentalha." I get out my camera and take pictures through the windshield. We drive in the area where the massacre occurred. Time seems suspended to me and people frozen.

D. proposes going into one of the houses where they massacred people. We stop at a large building under construction. I hardly noticed the woman sitting outside, the little girl playing behind the door, and the two men asleep on the floor. D. led me into the courtyard where they murdered nine people …

Suddenly a young boy alerts us: "You have to leave, the police are coming."

After returning to Algiers, I realized that we had only had twenty minutes there and I had done fifteen pictures without even thinking.

Back in France for a long time, I wondered if this feeling of being in the "heart of darkness" was the fruit of my imagination or not. And it was much later, after developing the film I shot in Bentalha, that I saw the things that I had felt did, in fact, exist.

For my last work - "Algeria, closed like closing a book? "- which I made over the last four years, I traveled throughout the country and met many people there. I was shocked to see how the traces and scars of those dark years were a haunting presence in each one I met.

To date, little if any field work has been carried out on these events. The Law of Civil Concord, passed in 1999 after Abdelaziz Bouteflika’s first election to the office of president, obscured the state’s responsibility in a large number of crimes considered “crimes against humanity,” and inhibited investigations into the Civil War period.prohibits prohibiting the name of national reconciliation "law on civil concord" to be interested or working on the period of the Civil War. But is forgetting the past the best therapy to heal the country?

What is the geography of massacre sites? The massacres that occurred during 1997 and 1998 mainly affected the south-east of the province of Algiers, neighboring “wilayas,” (provinces), including Boumerdes, Blida, Bouira, Tipaza, and the provinces of Medea, Ain Defla, Djelfa, Biskra, Relizane and Sidi Bel Abbes.

During my travels to about 30 of these sites, I would try to collect the memories of the past that history and men have buried or repressed, but that have not cleared. My intention is to find and photograph what was but is no longer visible.

My friend Nesroulah Yous helped me understand this. A year ago I went to Bentalha with him. He survived the massacre there and later wrote a book about it, “Who Killed Bentalha?” It was the first time he had been back in 15 years.

"It's hard to recognize," Nes told me when we were walking in a large open meadow surrounded by trees. Around us, it was quiet and peaceful. "Here people were slaughtered, there were cries, screams ... all is calm now.”

I would try to understand and know what constitutes, in the words of Walter Benjamin, the "true image of the past." In his influential essay, “On the Concept of History,” Benjamin said, essentially, “The true picture of the past passes in a flash. We can remember the past and in an image that appears and disappears forever the very moment gives knowledge.”

My idea is to browse, identify and photograph all these places, trying to free myself from the haunting sense that the ineffable trace of these atrocities should be found. This will be an inventory of the massacre sites, and once the project is finished, it will show the past in the present, putting in perspective all these images with each other, to see what they tell us.

Franco-Algerian. Born in 1961 in Montreuil. Lives near Paris.

As a Frenchman of Algerian origins, photography for Bruno Boudjelal is a lifestyle in which he endlessly questions his own identity and confronts us with our own.

When his father decided to return to Algeria, he went with him and began to uncover a country, a family, landscapes that spoke to him, a world scarred by violence and individuals whose conversations forced him to question his sense of self. Creating both a diary and testimony, Boudjelal travelled Algeria for ten years. He used both black and white and colour and became increasingly aware of his subjective point of view; one marked by his personal history but curious enough to bring daily life into perspective.

When his travels in Algeria were over, he structured his experiences in the form of an exhibition, a projection and a book, and then decided to concentrate on Africa. Stretched between two continents and two cultures, he is nothing less than generous and shows his capacity to understand and transcribe the complex problems between North and South.