The Land of Blood and Dirt

The Land of Blood and Dirt

The Land of Blood and Dirt is a new body of work addressing systematic discrimination by the United States Department of Agriculture that has destroyed the livelihood of Black Farmers during the reconstruction era after the American Civil War to contemporary times. 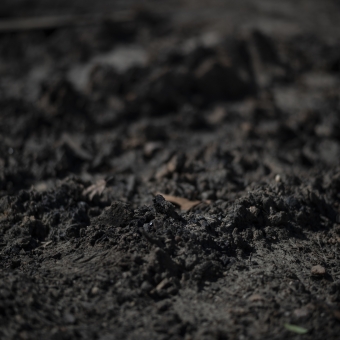 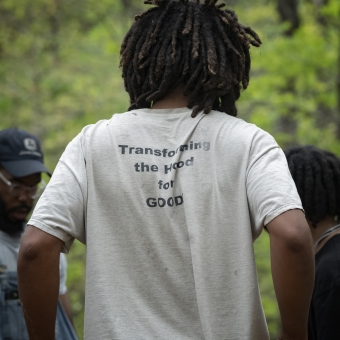 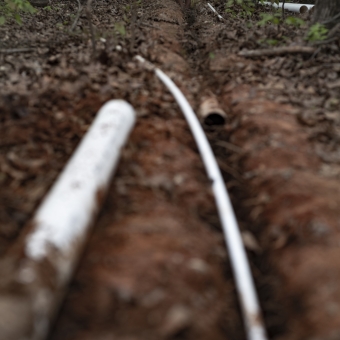 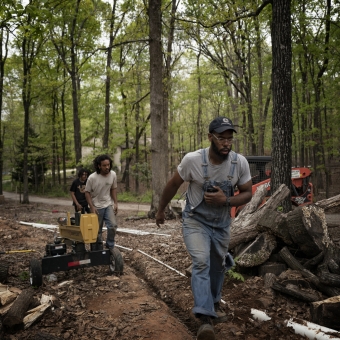 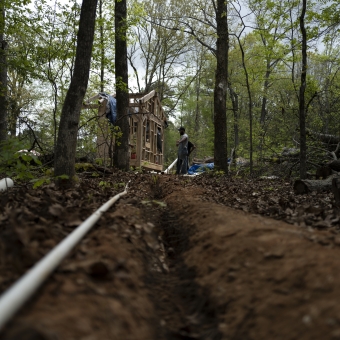 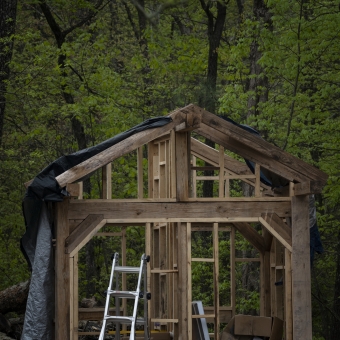 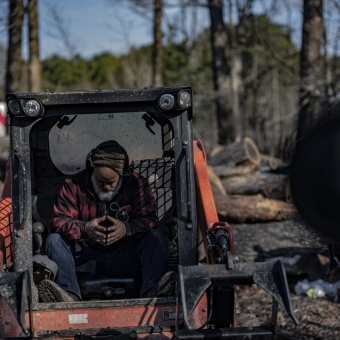 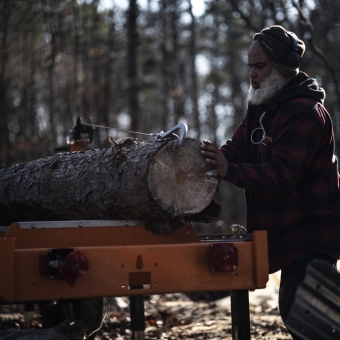 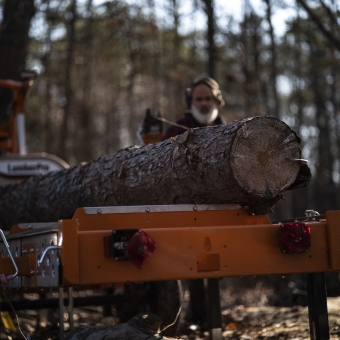 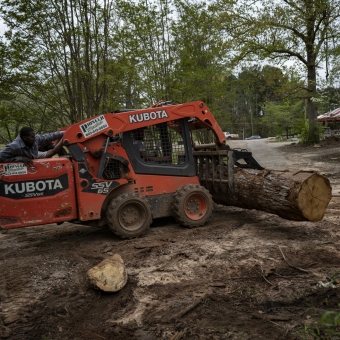 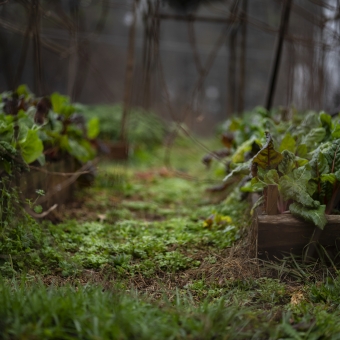 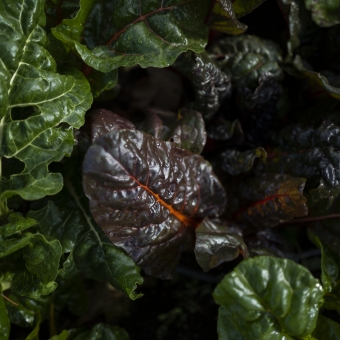 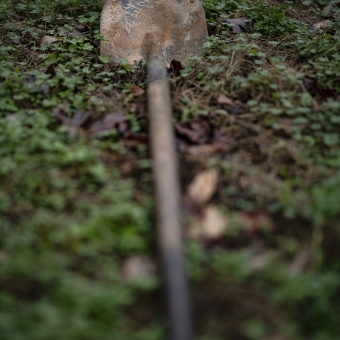 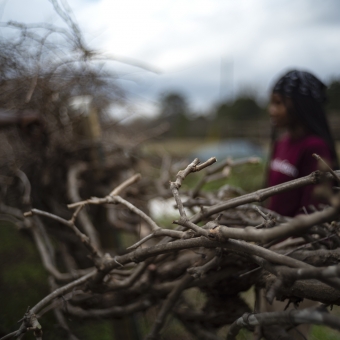 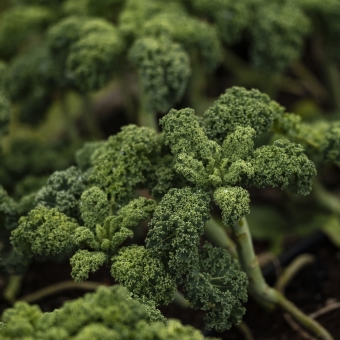 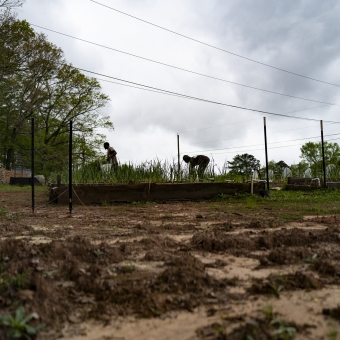 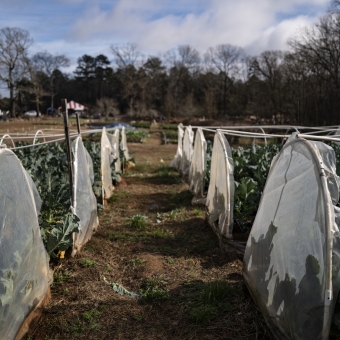 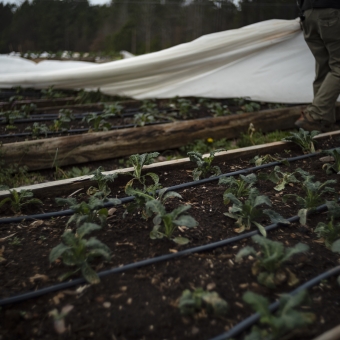 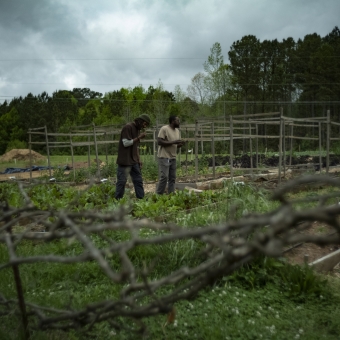 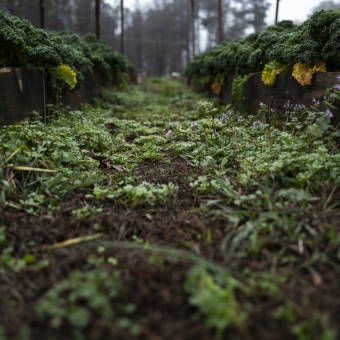 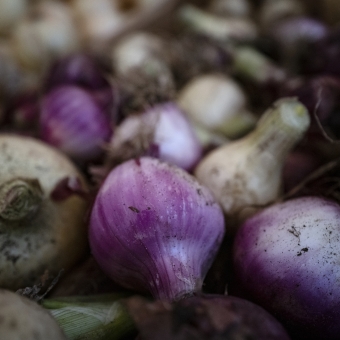 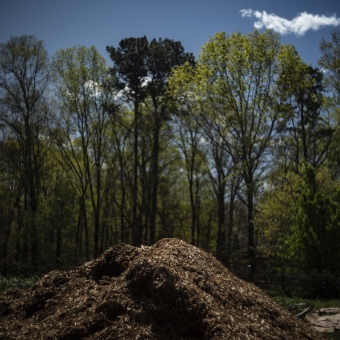 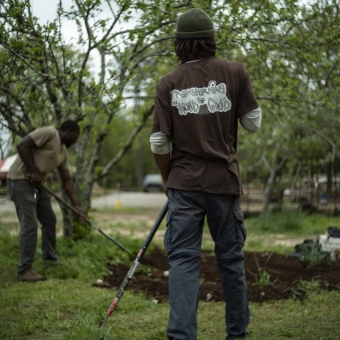 View the photo gallery
Photographer's Statement:
Between 1910 and 1997, Black farmers lost 90% of their property. Black-owned farmers in 2017 owned 2% of all farms because of the USDA’s history of racial discrimination through discriminatory loan denials and deliberate delays in financial aid. During Reconstruction, Black Codes were put in place to control the land of Black farmers in the South. Also, in 1862 the Homestead Act allowed 270 million acres of territory to be taken from Native Americans. The land was given to white Americans and today the ancestors of 45 million living American adults continue to reap generational wealth from those land giveaways.
Ownership of land has always symbolized freedom and it's been an arduous struggle amongst Black family-owned farms. However, after a century of generational dispossession, Black farmers are fighting to get back to the land. In Ellenwood, Georgia, I met a family-owned urban farm, Atlanta Harvest, the second generation of Black farmers establishing their presence by claiming their share of land. Their mission is to build generational inheritance and teach the  Black community about the importance of eating healthy. The option of affordable healthy food such as fruit and veggies is limited or nonexistent in many urban communities. This is why the importance of Black farmers is needed to help combat "Food Apartheid" in the neighborhoods.  I will explore the concept of the future of farming with Atlanta Harvest, creating a narrative of photographs that will consist of black-and-white and color images made using different styles of photography genres, including Polaroids, portraits and landscapes.
I have created several projects addressing systemic racism, #1960Now and most recently Invisible Empire investigating historical Southern landscapes through the gaze of a Black perspective. The Land of Blood and Dirt is my transition from the Invisible Empire series. I will focus on the grassroots approach of Atlanta Harvest farm, which has experienced the unfair practices in trying to obtain loans, acreage allotments, and other forms of support that white farmers in similar situations have easily obtained from the USDA.
This new body of work will consist of research of the Black reconstruction era in America and the USDA role with Black Farmers in America from 1865 until contemporary times.
Sheila Pree Bright