The Idea of India

The Idea of India: Religious and Cultural Pluralism as Resistance

"The Idea of India" is an exploration of the aftermath of religious conflict in India through documenting pluralist landscapes, shared sacred sites, shared cultural traditions and efforts at reconciliation within divided communities. 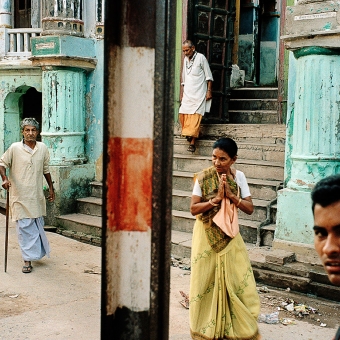 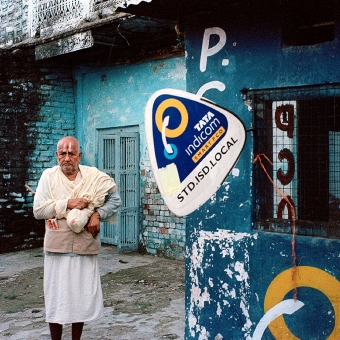 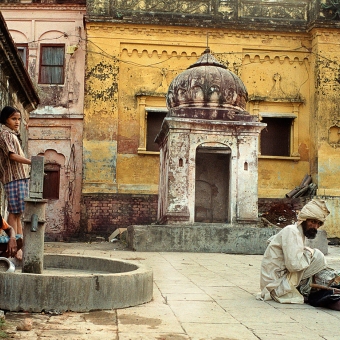 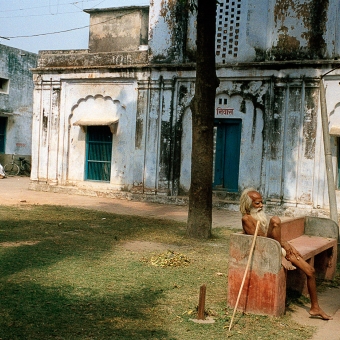 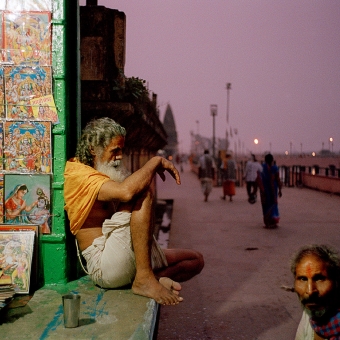 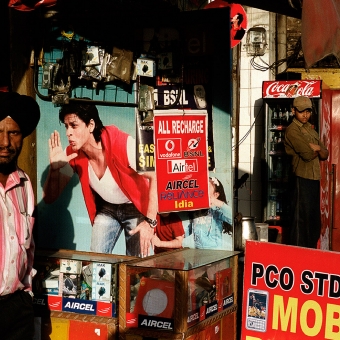 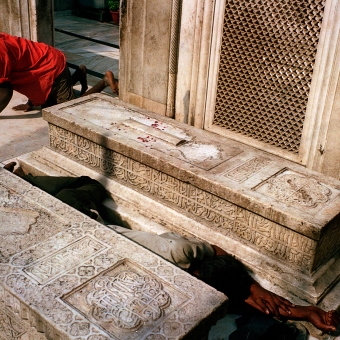 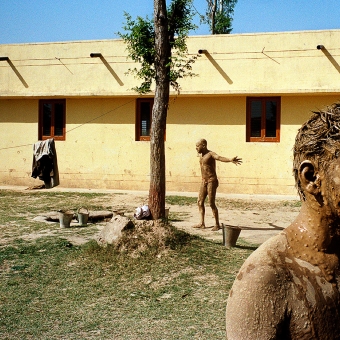 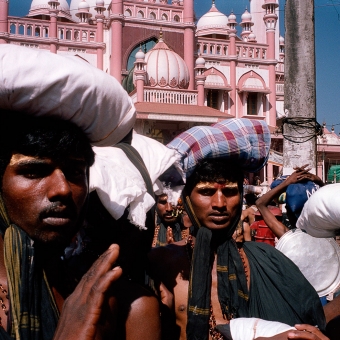 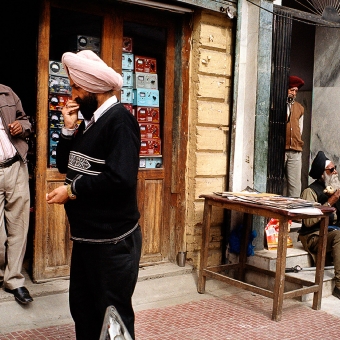 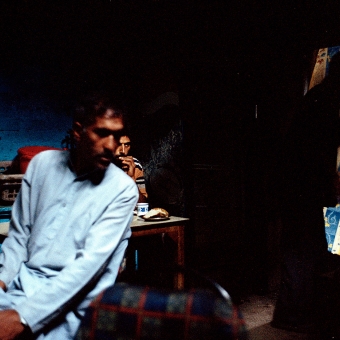 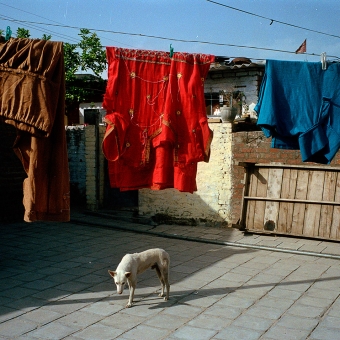 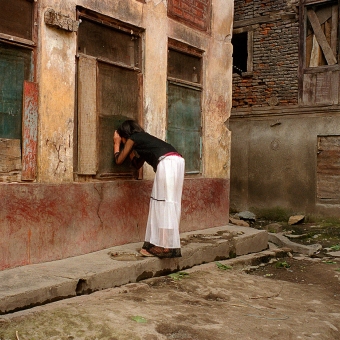 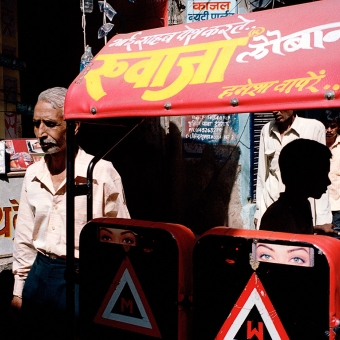 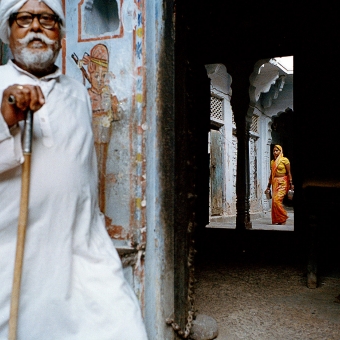 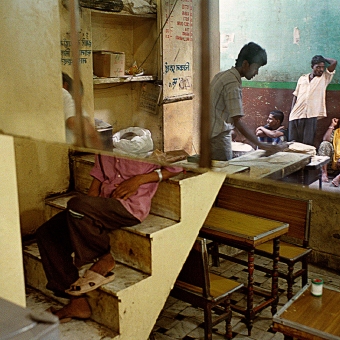 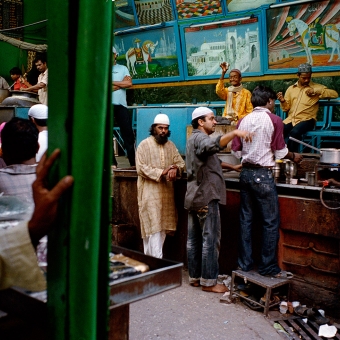 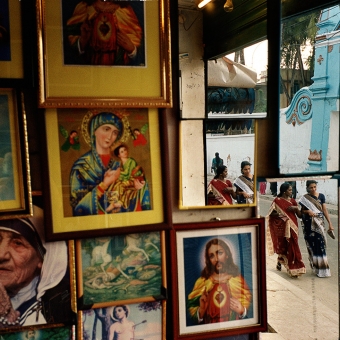 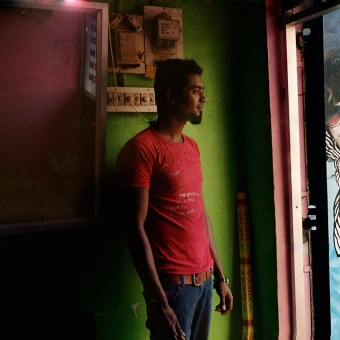 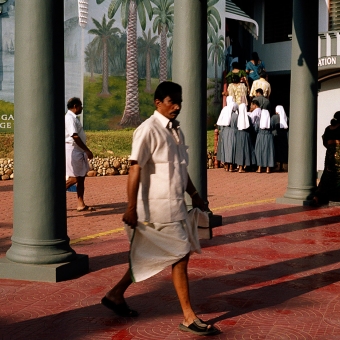 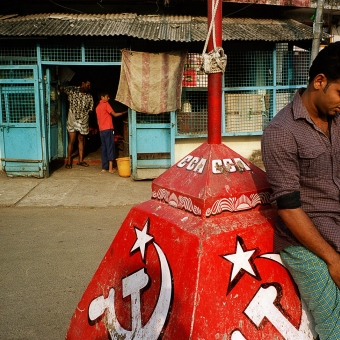 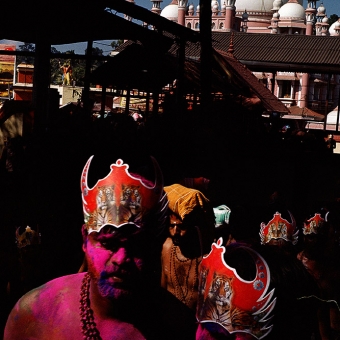 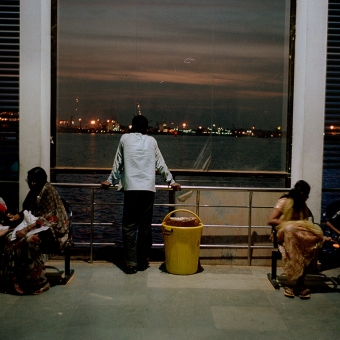 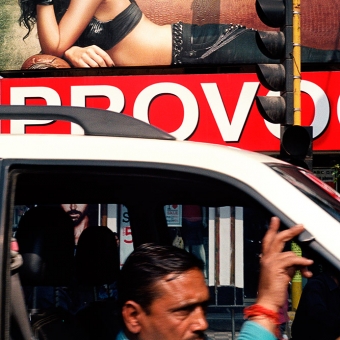 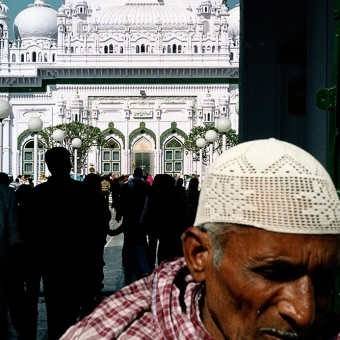 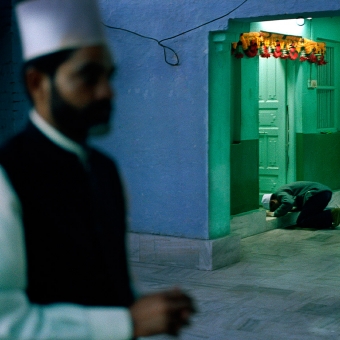 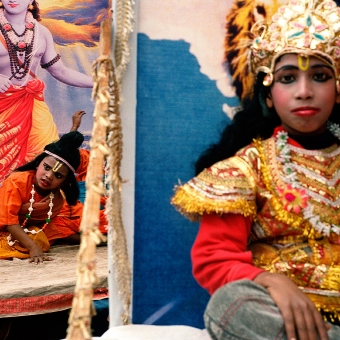 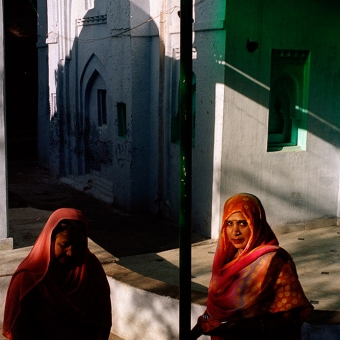 In the last few decades we have become accustomed to news of sectarian violence on the Indian sub-continent. In particular, the media portrays a widening and violent rift between India’s Hindu and Muslim communities whose more extremist spokespersons insist that they represent separate and irreconcilable civilizations. But in reality it is tolerance and acceptance between her many religious communities more than conflict that defines the lived experiences of her people. In fact, religious and cultural syncretism is a prominent feature of Indian life and has been her heritage for centuries. The clearest evidence of this exists in the many Hindu-Muslim and Hindu-Christian syncretic religious practices, shared sacred sites and social landscapes and is found in most every region of the country. My project is an artistic exploration, using photography and writing, of these unique syncretic rituals, sacred sites, and communities and how they contribute to social harmony, inter-religious tolerance and resistance to separation and violence.

The project is inspired by the conviction that for progress and genuine understanding between peoples, we must produce works that foster, as Edward Said said “...an acute sense not of how things are separated but of how they are connected, mixed, involved, embroiled, linked.” Rabindranath Tagore argued that the “idea of India” itself militated against a culturally separatist view—“against the intense consciousness of the separateness of one’s own people from others.”

The aim of the project is to confront popular notions, even those espoused by major and influential world figures, that evoke identity as set, unchanging, and exclusive. Mohammad Ali Jinnah, the founder of Pakistan, for example, believed that “...Hindus and Muslims belong to two different religious philosophies, social customs, and literature...indeed they belong to two different civilizations.” However, the sites, rituals and landscapes that I am exploring refute the idea that Hindus, Muslims and Christians have always been fixed as oppositional groups, irreconcilably pitted against one another. India’s actual, lived experiences suggests a long history of religious exchange and accommodation and a resistance to ideologies that impose a uniform, high culture on a society where once nearly all its people lived a vernacular culture.

There are also deeply personal motivations for this work, which raise it from a purely “artistic” work to an act of affinity and rapprochement with a history and a people I once suspected and feared. The project is allowing me to explore my own heterodox Indian heritage—one that was violently erased under the strictures of a “pure” nationalist and sectarian agenda. My journey, intellectual and artistic, is a rediscovery of what Edward Said calls “...persisting continuities of long traditions, sustained habitations, national languages, and cultural geographies” that must be acknowledged to complete the idea of myself.

This project then is a journey though an alternative India; of lived experiences, of lives and imaginations not bound by sectarianism. In some instances I document real, lived acts of resistance and cultural sharing. In other instances I explore social spaces that point to worlds more complex, beautiful and vital than those offered by the threadbare hate mongering of the sectarians. In other words, I am using photography not only as a means of evidence, but also as a vessel for the imagination.

Asim an independent photographer whose work has appeared in publications such as National Geographic (France), Stern (Germany), The Wall Street Journal Magazine, Newsweek, and Time (USA, Asia) and some others.

He is also the author of the blog, The Spinning Head.