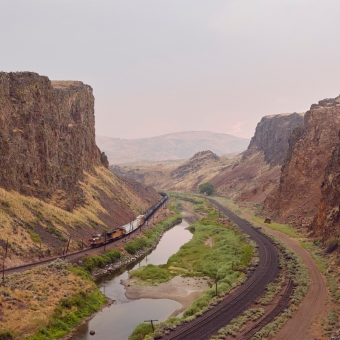 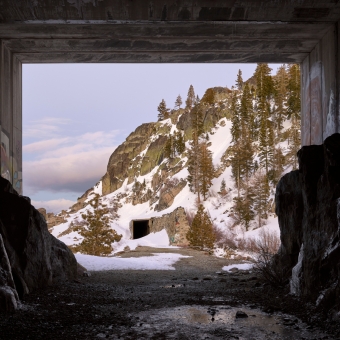 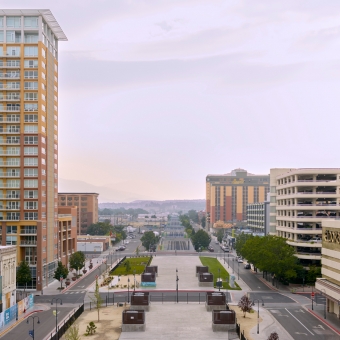 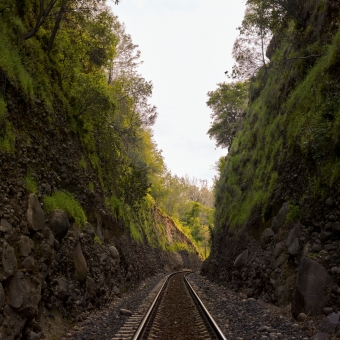 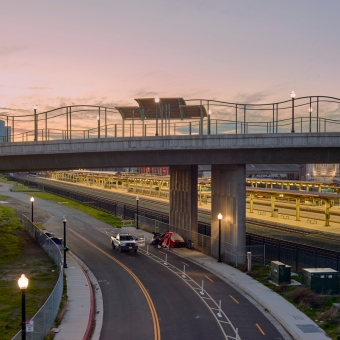 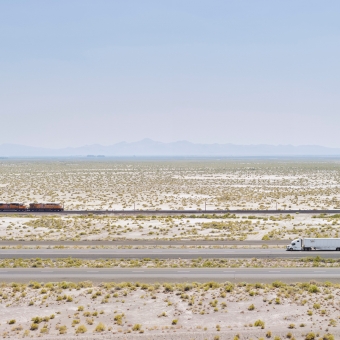 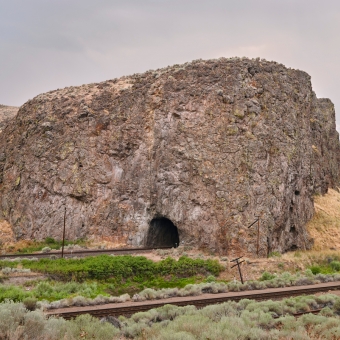 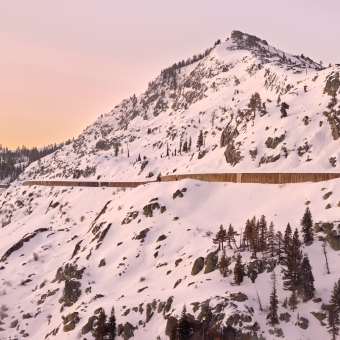 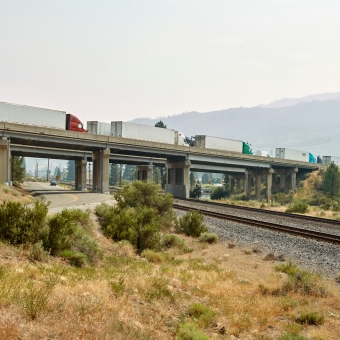 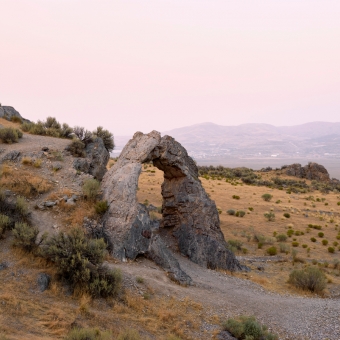 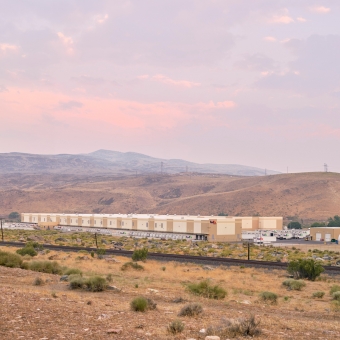 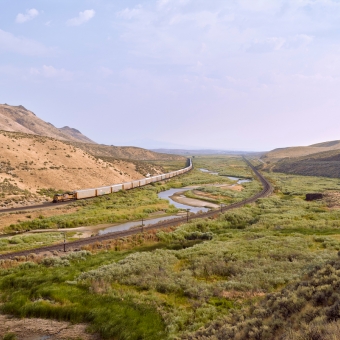 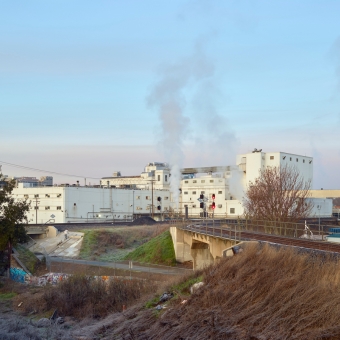 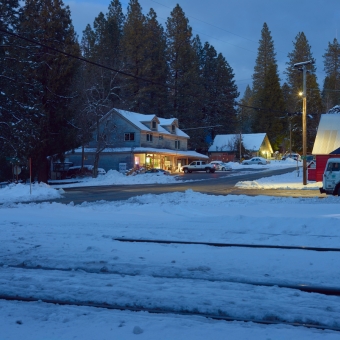 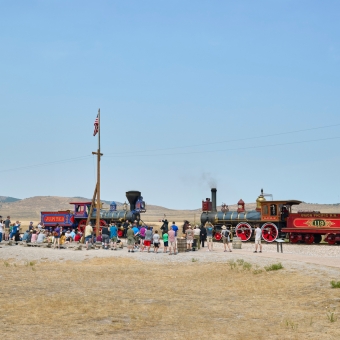 The 1492 arrival of Christopher Columbus in the "New World" initiated European colonization of the Americas. From the beginning, this was very much a commercial and capitalistic enterprise. The history of America, and the development of its colonial civilization, is rooted in imperialism, economic subjugation, and drive for personal gain. In part fueled by racial supremacy, it is founded on genocide and war,and  built on slavery and exploitative labor.

Prior to the Civil War, slavery was the engine that drove the colonies’, and then the country's economies, while predominantly benefiting the wealthiest social classes. Although the end of the Civil War abolished slavery virtually overnight, the United States' economy was still practically dependent on slave labor and on the large-scale capitalization of domestic and foreign labor. Built on slavery and then fortified by migrant labor, the country's economy created an exploitative labor-practices pattern, which continues to present day.

In their article in The Atlantic, America Cannot Bear to Bring Back Indentured Servitude, authors Aerial Ron and Dael Norwood note that "In 1852, The New York Times advocated the importation of Chinese laborers -- so-called 'coolies’ -- as a 'happy medium' between 'forced and voluntary labor.' The Chinese would occupy a new position on the lower rungs of American racial hierarchy -- between slavery and freedom, black and white.'' To the white majority, the indentured laborers appeared to be a fiscally and socially satisfying solution to the nation's economic problems.

This project is of particular significance to me due to my Chinese background and a personal desire to learn and acknowledge the crucial role that the Chinese migrants played in America. There is still relatively little information on this subject in institutional collections outside of regional and culture-specific historical museums.

The history of Chinese migration to the USA is as old as the European migration. But like other non-white narratives throughout U.S. history, the stories of Chinese migrants have been largely overlooked or ignored. The Chinese Exclusion Act, which was enacted soon after the completion of the railroad, is a stark reminder of the complex challenges that class-based labor systems orchestrate in entire communities. With the photographs I make, I hope to create awareness and new scholarship on the history of the Chinese migrants whose labor on the CPRR helped shape the physical and social landscape of the American West.

Philip Cheung is a documentary photographer based in Los Angeles. His photographs have been exhibited at venues across North America and Europe, such as the SFO Museum (San Francisco, USA), the National Portrait Gallery (London, UK) and the Canadian War Museum (Ottawa, Canada).

He has been awarded grants by the Canada Council for the Arts, the Ontario Arts Council and the Toronto Arts Council, and was shortlisted for the Aperture Portfolio Prize in 2018. His work has also been recognized by The Magenta Foundation, Communication Arts, PDN's 30 New and Emerging Photographers and American Photo. His work is held in the collection of Akkasah: Center for Photography/New York University Abu Dhabi. It has been featured in several publications , including Harper's, the British Journal of Photography, Canadian Art , The Washington Post and TIM E.